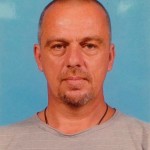 Born and raised in the Austrian Alps, I came to settle here in Hong Kong about 26 years ago, and started to dabble in stone since about 6.

As I'm a pure hobbyist, I enjoy the freedom of creating/following designs that I have a personal connection to. And spur of the moment designs-alterations are rather the norm than exception. So anything I start, never turns out as originally envisioned.

It is my intention to continue working on small-scale for wearable pendants and intend to stay below 3 inches for this challenge too.

Jade has always been at arms length since coming here to Hong Kong, and collecting “old” jade in the late 80's and early 90's here, gave me the perfect opportunity to learn about customs and history of my newly chosen home.

Working jade is a challenge, that I have largely neglected thus far, as I enjoyed the wealth of other materials available to me. So, no better excuse to really give jade a shot, than such a superb opportunity as here and now, with so many fantastic artists in the game.

How this piece came to be.

While this started out as an idea about to older girls having fun despite a lifetime of hardship, the turn of events came after seeing the head of a blackbird rather than an angel-face between them and the usual negative symbolism attributed to ravens and crows as carrion-feeders.

Was a bit conflicted, but still went ahead with the birds head in the end, eventually reconciling that idea, and now seems to fit perfectly in combination with the resulting image.

"No Fear" or "Who is afraid of black Peter".
The second of which, I presume, is a title that Europeans would understand better as I'm not aware that this children-rhyme and associated superstition has gone into the "New Worlds"

The idea hence is, how people deal with death (the raven representing the proximity of that event). Most people fear death and only make their peace in talking about it as a form of showing off. The immense fear of it is something that often hinders or even paralyzes us from having a fulfilled life, for as long as it lasts. We seem to be driven throughout our life by fear of some sorts of loss, instead of enjoying what we have, to the fullest.

Here now, you got the two girls having a blast and enjoying themselves, even though the end might be nigh.

I placed the hand of the girl on the right, firmly on the wing intentionally, as indication that she is fully aware of whats to come. The wings wrapped around them, basically indicate that there is no escape, and the bird towering above them, that its going to happen rather soon. Yet despite of all that, I want this piece to represent the ability to enjoy and celebrate life as long it is given to us. And that is only possible when free from fear of what tomorrow might bring.

To round out the picture for the exhibition, I prepared a stand that should represent purity in form of the white marble and the twisted road of life in form of the wood the pendant is temporarily placed on. I tried intentionally to keep the stand as rough as possible and the only smooth surface is found along the edge of the marble. That might not be as professional as the presentations that will be/are seen in this contest, but the KISS principle fits well with overall intend. 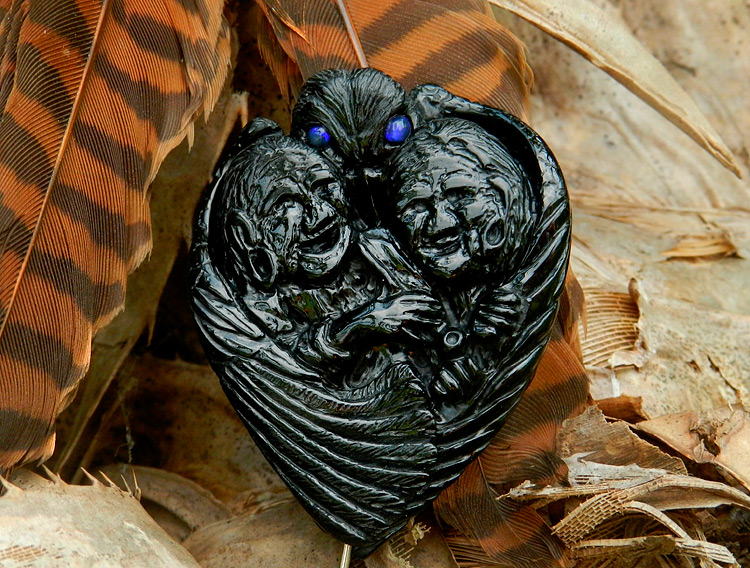 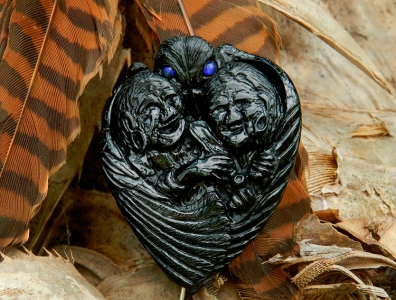 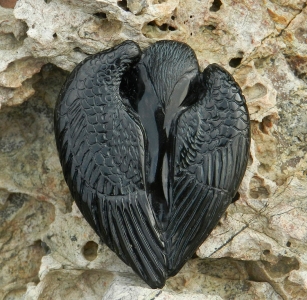 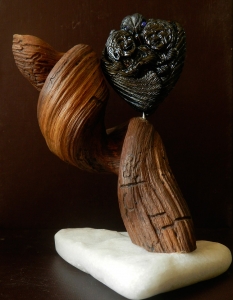 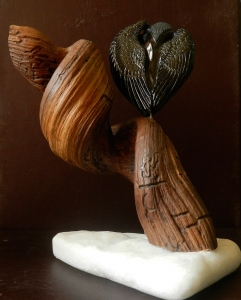 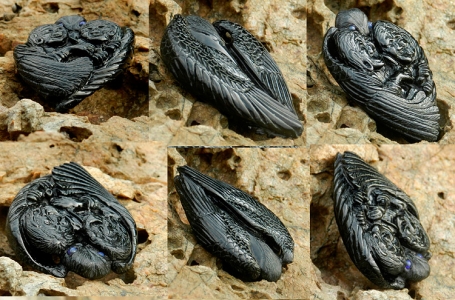 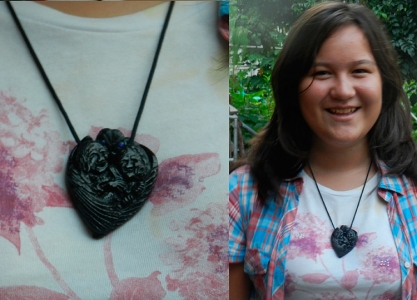 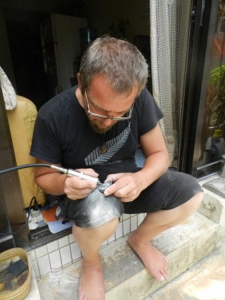 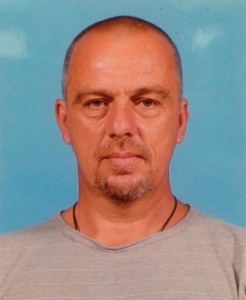 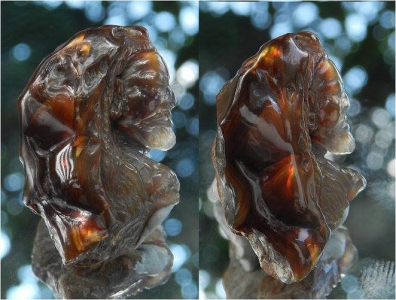 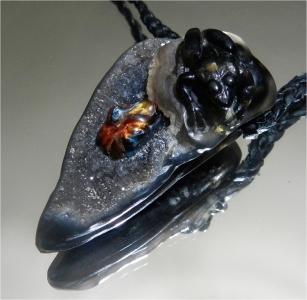 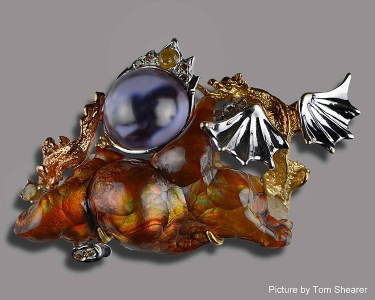 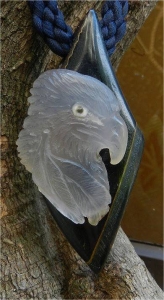 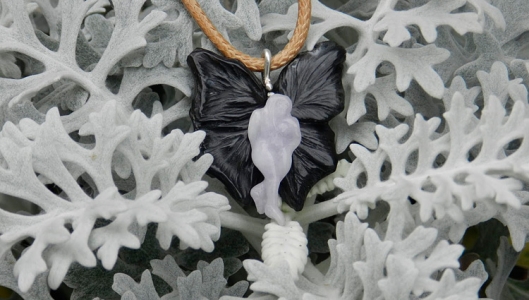 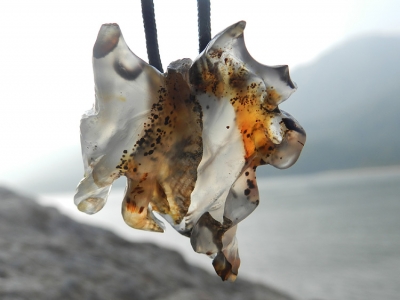